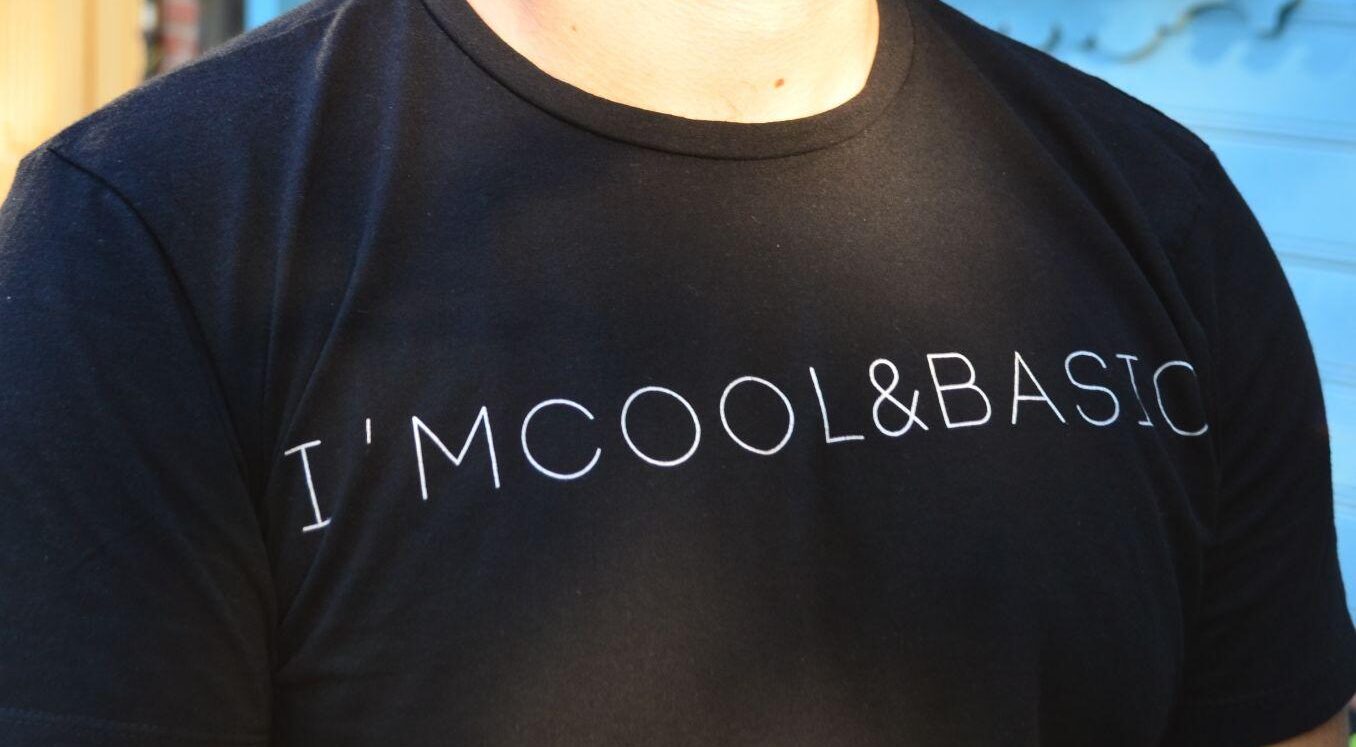 The traditional red and white stripe was dropped, with a navy and white design featuring on the national jersey for the first time.

“We said last week when confirming details of the launch of the new shirt and offers for supporters who had purchased a shirt in the previous 12 months that this was going to be different, and acknowledged that this would cause debate. “, said Foster.

“It’s the one we had in-house when the concept first appeared earlier this year.

“It all started from a desire to incorporate a Rugby League chevron into the design – we’ve seen with the popularity of the Great Britain shirt for the 2019 Lions tour that the legacy of that matters.

“But a red V is not an option for our national team – they are already very closely associated with a very successful club team. And when you add Hull KR, Wigan, Salford, Leigh and others there is lots of club related designs around red and white.

“The more we thought of navy blue as a complementary color to white, the more it appealed to us.

“English football kits tend to have an element of blue, whether in the shirt or the shorts.

“England cricket teams have always played white-ball cricket in blue, and in the last five years they have won two World Cups at home wearing blue.

“Our trading partners tell us the Navy is popular – and there is already encouraging evidence of this, with day one sales exceeding the numbers we sold in the first month of 2021.

“We had to check with RLWC21 because coincidentally the other three teams in our group in the men’s competition have mostly blue kits – Samoa, France and Greece. But they gave us the green light – and the first signs are that we’re going to have a lot of England fans wearing the new shirts this fall.

Will navy and white help England to World Cup glory at the end of the year? 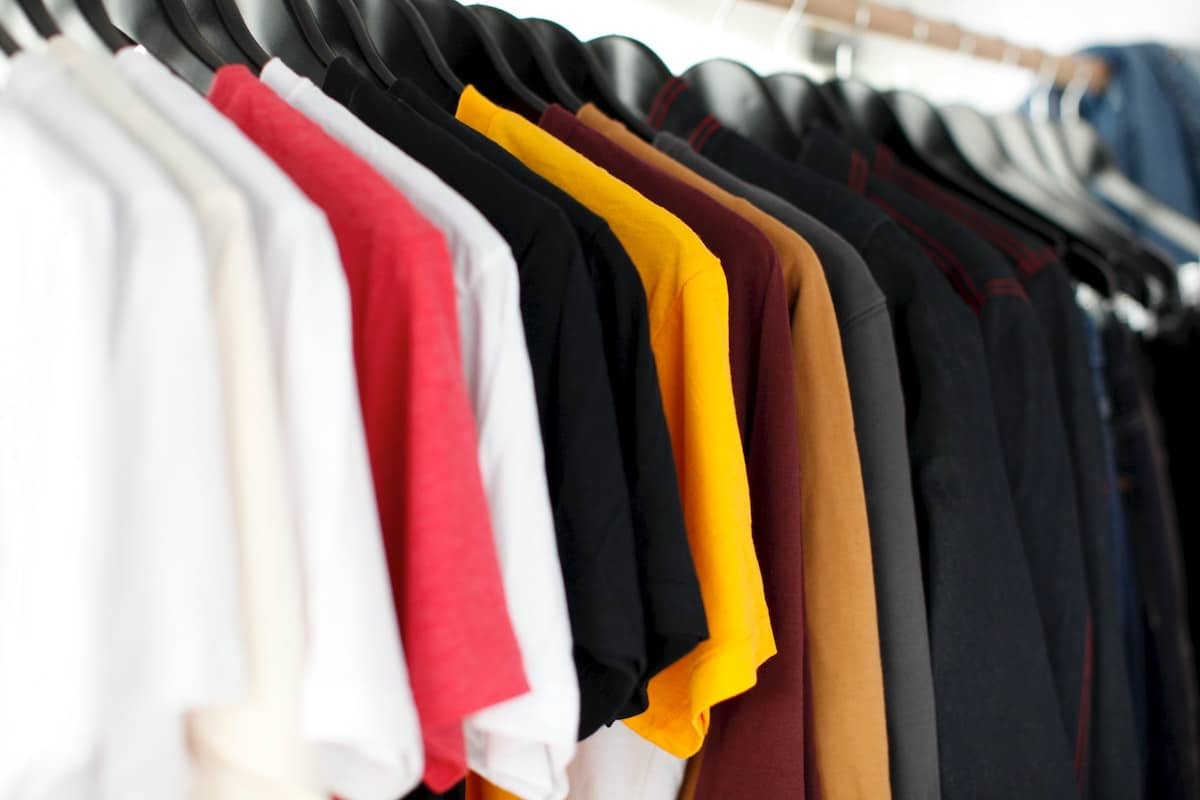