As the Nazis swept through Europe in the late 1930s and 1940s, valuable works of art began to disappear from the homes of Jewish families and from European museums. many jews collectors fled, leaving behind their treasures. Others were victims of the horrific genocide orchestrated by Hitler’s forces. Museums and other private collections were looted by the occupiers. After the war, many works seemed lost forever. However, thanks to the dedicated work of art historians, activists and surviving family members, many works have been returned to their rightful owners. This includes the recent return of a Dutch Golden Age work by painter Caspar Netscher to Mrs. Charlotte Bischoff van Heemskerck, the 101-year-old daughter of its former owner.

Hitler used his forces’ plunder of private homes to amass valuable treasures to sell, with the eventual plan to create a museum collecting great art to glorify his regime. Several thousand paintings, books and other precious works were seized. In 1943, the Allied forces formed the Monuments, Fine Arts and Archives (MFAA) to protect historical objects. After the war, their main task became the detection and restitution of stolen works of art. Art historians have since ceased to seek to restore these works.

One painting in particular has had a long journey. In 1940, the Nazis invaded the Netherlands. Joan Hendrik Smidt van Gelder, director of a children’s hospital and avid art collector, hid 14 of his paintings in the vaults of the Bank of Amsterdam in Arnhem to protect them from invaders. Years later, in 1945, Nazi forces evacuating Arnhem raided the bank and seized the Portrait of Steven Woltersa Dutch work from the painter’s golden age Caspar Netcher (1639-1684). The 1683 work depicted the merchant Steven Wolter. It had hung in Smidt van Gelder’s dining room, but now it was gone.

After the war, the Dutch government was able to return eight of the looted paintings to Smidt van Gelder. However, the Portrait of Steven Wolters disappeared for decades. Smidt van Gelder’s daughter, Bischoff van Heemskerck, continued to search for the special piece. “We all missed this painting so much because it was so much a part of our daily lives,” she said in a statement. “It’s a beautiful painting, beautifully painted, with its subtle color combination on the gorgeous coat and the expression on the model’s face that shows him to be a generous man, an impressive man.”

Meanwhile, the London-based company Commission for Looted Art in Europe (CLAE) also searched. They tracked the painting to a gallery in the 1950s, an auction in 1969, and a private collection in 1971. Through negotiations with the collector, the painting was eventually returned to Bischoff van Heemskerck in 2021, his father being died in 1969. She decided to sell the painting for the benefit of her family, as she considers it a family treasure together. It sold through Sotheby’s for £44,100 (about $52,000 at the time). The family also recently sold another return of workby Jacob Ochtervelt The oyster mealfor $2.4 million.

Since 1999, CLAE has helped return over 3,500 works looted by the Nazis to their rightful owners. At the time, more than 100,000 works were estimated to still be “lost” somewhere. It is likely that some will be destroyed, others in museums, and even more in private collections. As recently as 2012, more than a thousand works were found in the private collection of the son of a Nazi art dealer. It is believed that many are looted. The process of returning these works to Jewish families and others, like museums, who lost the art to the Nazis, is still an ongoing process, a small step towards bringing cultural heritage back home. .

A Dutch master’s work looted by the Nazis has been returned to Mrs. Charlotte Bischoff van Heemskerck, the 101-year-old daughter of its former owner. 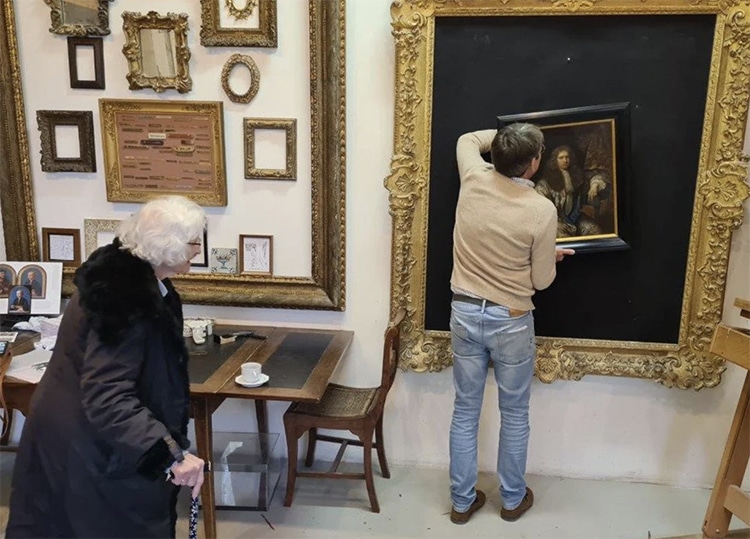 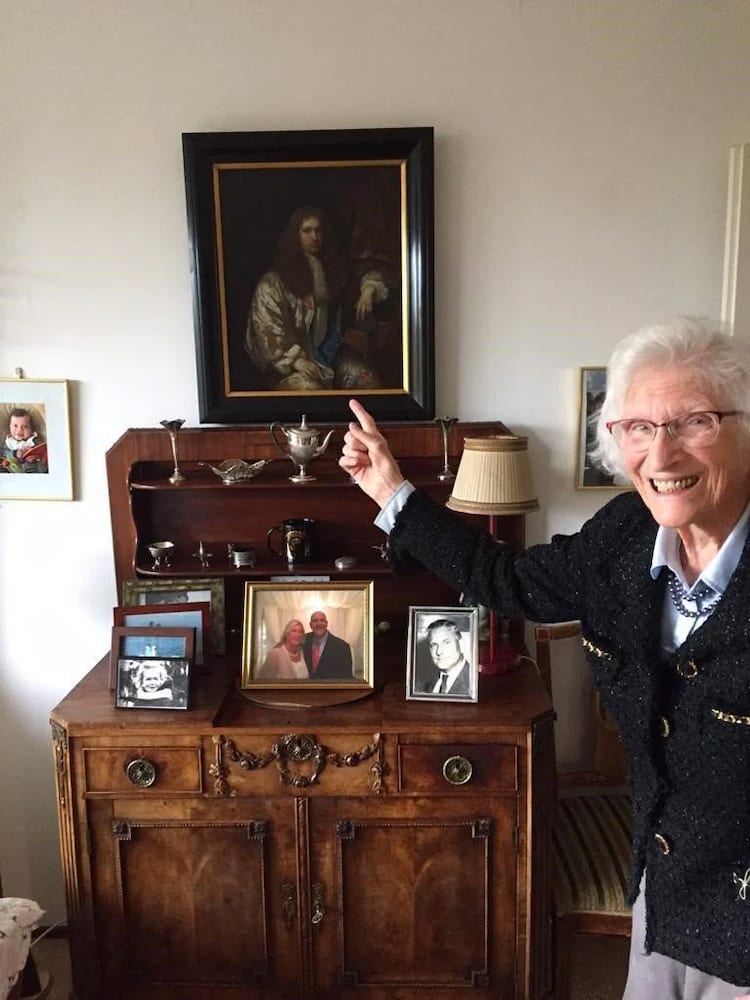 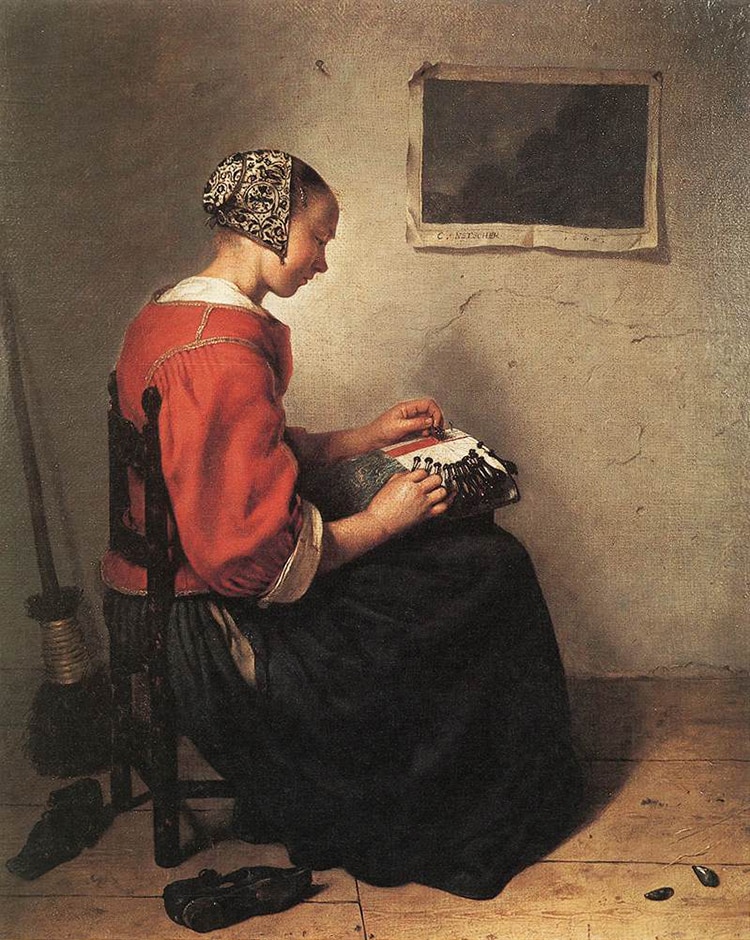 The Girl with a Pearl Earring: Uncovering the Mysterious Masterpiece of the Dutch Golden Age

Previous Ideas for horseback riding, hiking, yoga, etc.
Next A market failure in the market of ideas. A changing tale of casus belli and war aims. Media organizations targeted by state actors.