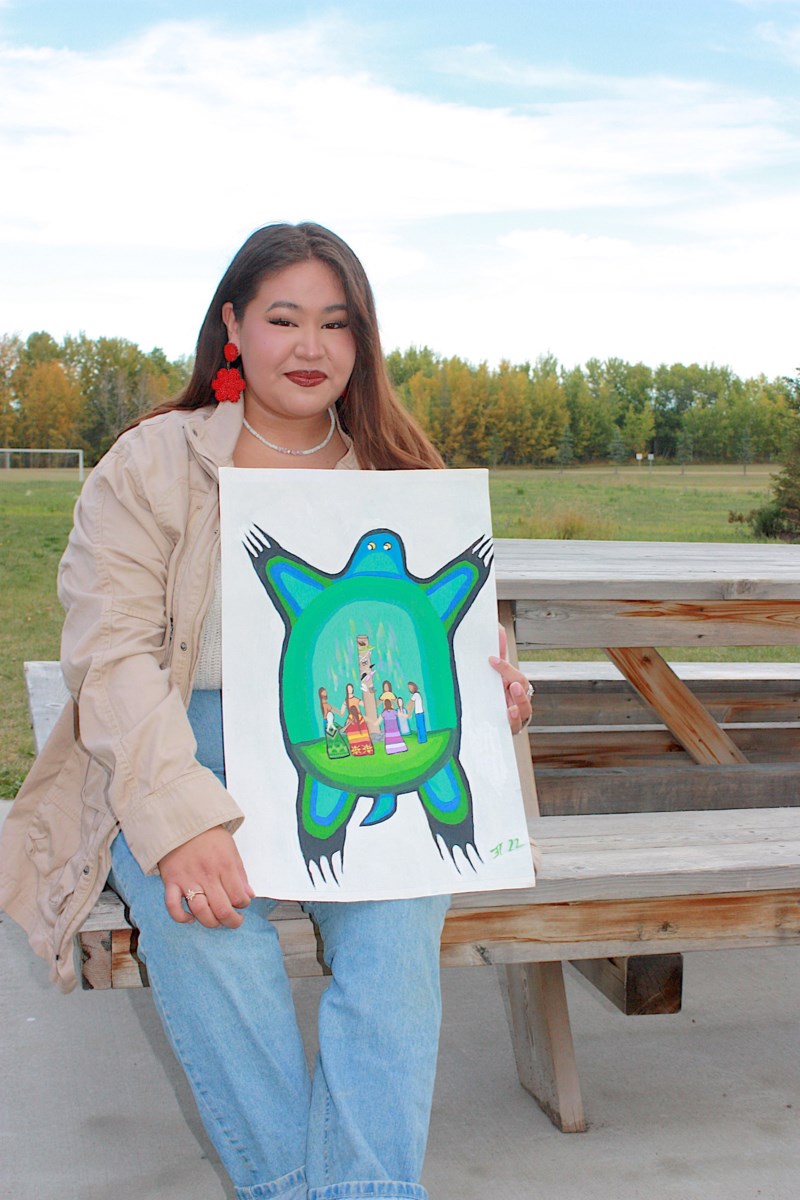 Joe Hales, 27, who plays for Caversham United, wanted to do something positive after suffering from depression during the coronavirus pandemic and attempting to take his own life.

The striker said he hopes the club’s limited-edition shirt will get people talking about men’s mental health.

“It was a real labor of love and so much work went into the details and the fabric giving it that shiny retro feel. It was so worth all the effort.

“I really hope that spreading the word, especially using a personal story, gets people talking.

“It’s something I’m so proud of. We’re just a bunch of guys who play football, but if there’s anything we can do to help, then we’ll do it.”

Mr Hales, who works as a menswear buyer, has lived in Emmer Green since he was eight and started playing for Caversham United four years ago.

He began to struggle with his mental health during the pandemic and attempted suicide in July 2020.

“I wasn’t mentally in a big space,” Mr Hales said. “I was struggling with various things including work and the pandemic. This ultimately resulted in an attempt on my own life.

“From that moment, my vision of mental health changed enormously. Something like that makes you realize what’s important.

“I started to focus a lot less on things I used to worry about and one of the ways I did that is football. It’s such a good release and a really good way to get away from it all. internal struggles.

“Given my situation, I wanted to do something for mental health. It’s something that raises awareness and gets people talking while changing judgments.

Mr. Hales and other club members presented mood boards with their creations.

The chosen design is inspired by classic Italian football shirts and features a drawing of a goat, the club’s nickname being ‘The Billy Goats’.

The club has teamed up with the Phantom Brewing Company in Reading and mental health charity Sport in Mind, whose logos are both featured.

All proceeds from shirt sales will be donated to Sport in Mind, which uses sport to change the lives of children and adults. The club has already sold more than 50 shirts.

Caversham United have raised around £10,000 for charitable causes over the past few years. A football tournament in 2019 raised more than £2,000 for Balls to Cancer, a male cancer awareness charity.

Chairman Paul Gutteridge said: “It is in the nature of the club to be charitable. We have a pretty good platform, especially with our social media and stuff, so we’re always trying to use our influence. Whether it’s cancer or mental health, we want to make a difference.

He praised Mr Hales saying: ‘Joe was really a driving force behind it all and I think it adds so much to the shirt that it draws inspiration from his story.

“I didn’t know about Joe’s suicide attempt until late last year when he felt comfortable telling us about it after undergoing therapy and recovery. really hit home.I had only seen him a week before and he looked good.

“I think it just showed me that these issues can affect anyone and it doesn’t always show.” 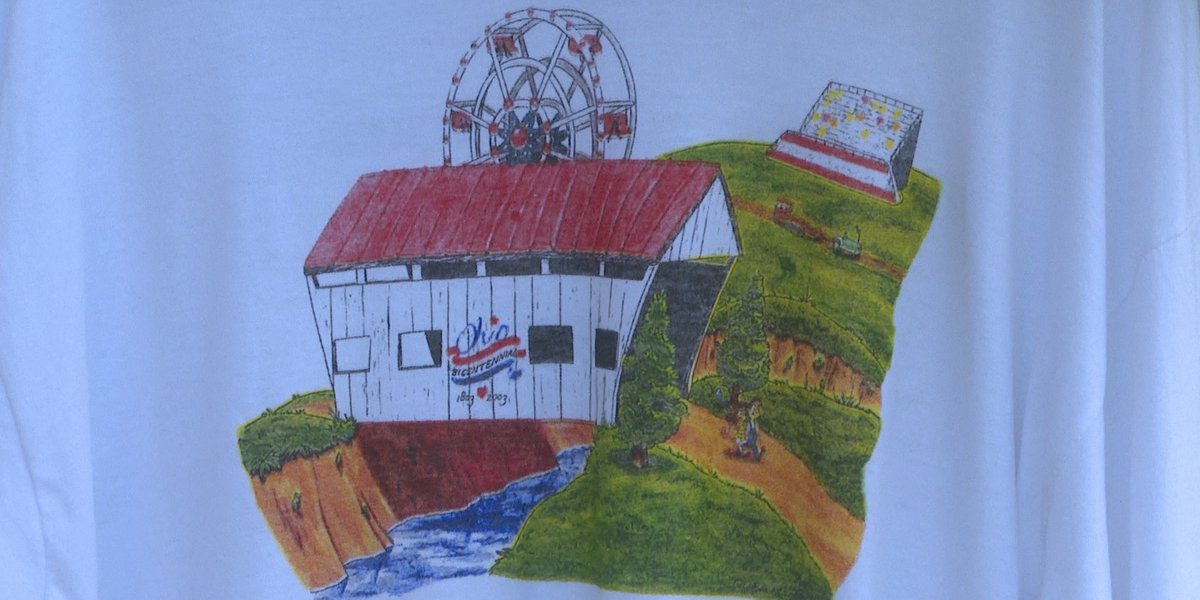