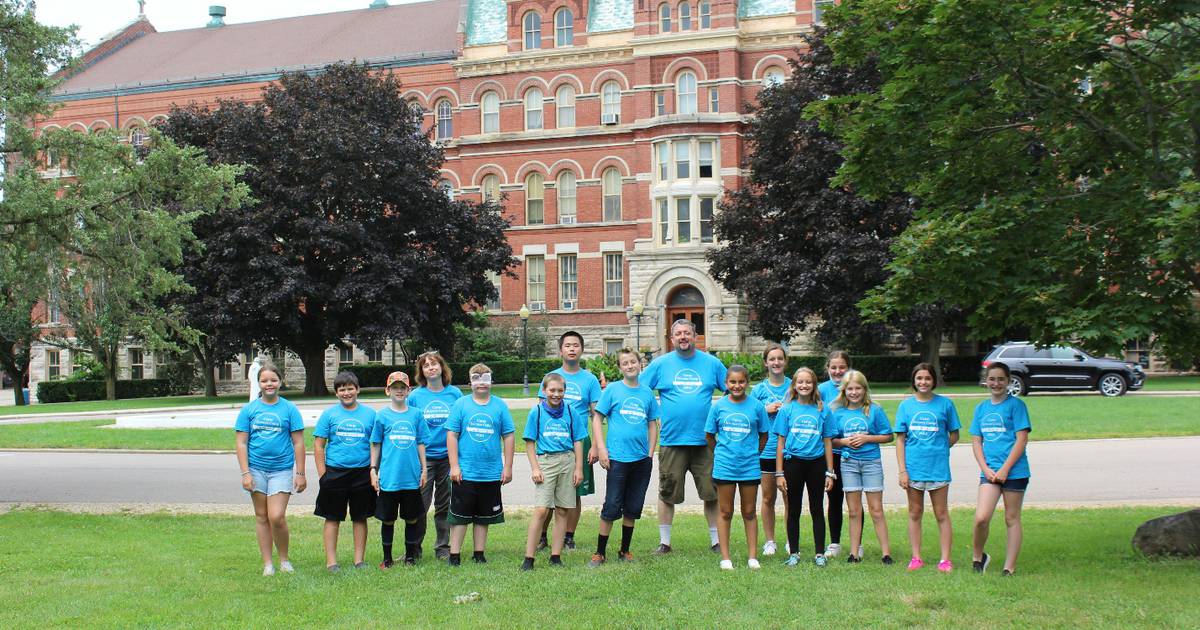 Event organizers said, “Heather’s colorful and energetic take on this year’s theme SHINE was inspired by her twins River Sea and Indie Ocean, who share her love for our Santa Barbara community.”

Andrew works as a freelance mixed-media graphic designer in Santa Barbara, according to organizers.

Santa Barbara will hold its 48th annual Summer Solstice Parade in a new area this summer instead of its usual downtown State Street route.

“This year is going to be a very special celebration as we return to a sense of normalcy and our resilient and vibrant community comes together again for Shine,” Andrew said. “I am proud that my artwork has been chosen to be an integral part of this year’s summer solstice honor in Santa Barbara! »