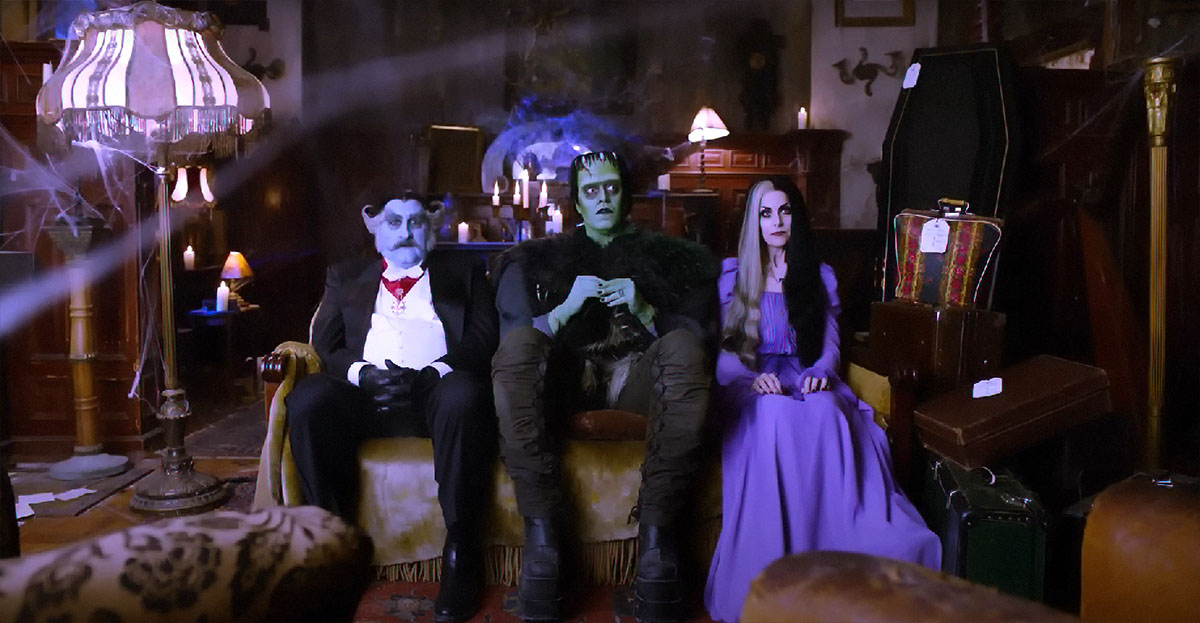 A one-liner from the first post-game interview of the football season for Indian River High School freshman kicker / punter Tristen Hood has found its way onto a T-shirt.

Responding to a videotaped question posted on the Coastal Point Sports Facebook page about the attempt by the coaching staff at Stephen Decatur High School to ‘ice’ him (the language of sports to disrupt a kicker), Hood replied, “You can’t freeze the kicker if he’s already frozen.” I know how to handle the pressure and I did it, ”he said of the connection for the basket. “Just think about it because the team needs you here, it’s a great time, and nothing else.”

The “ice the kicker” line quickly began to materialize on green T-shirts at football games and at school.

“My boy is a [witty person]”said Norman Hood, Tristen Hood’s father.” He’s still the center of attention, and that’s what he did with the interview. “At first, Norman Hood said,” I thought that it was disrespectful, but people “who saw the interview posted on Facebook” loved it. “

“My wife Carrie and I decided to air it because it was a huge success,” added Elder Hood. “We have a large crowd” of 10 to 15 family members “who come to support Tristan in football and soccer, including traveling to away games. We wear the shirts to the football games” in support to Hood’s kicking exploits.

Norman Hood admitted he initially joked about the printing of the shirts.

“I often have shirts made for my business,” he said of his construction business. “Carrie bought a Cricut,” he explained of the craft staple cutting machine, “and the next thing you know is she prints the shirts. We made about 30 of them and Tristen handed out several to his classmates.

“We’re new to the football community, but they made us feel really welcome,” said Norman Hood. “You can feel the energy when the football crowd kicks in.

“In football, these are people [our kids] grew up with – Tristen has been playing with most of these kids for 10 years, so it’s like two giant families that we have, ”Hood added. “The football people are amazing, because every parent here supports all the other kids,” not just theirs, “no matter how well the team is in the game.”

Norman Hood said he noticed the rapid growth in attendance at student sections.

“When we started going to the games here four years ago, there were a few students who attended the games,” he recalls. “Now the student section is filling up and there are more people in the stands. Even when we go to away games there are also more people attending our games there. “ 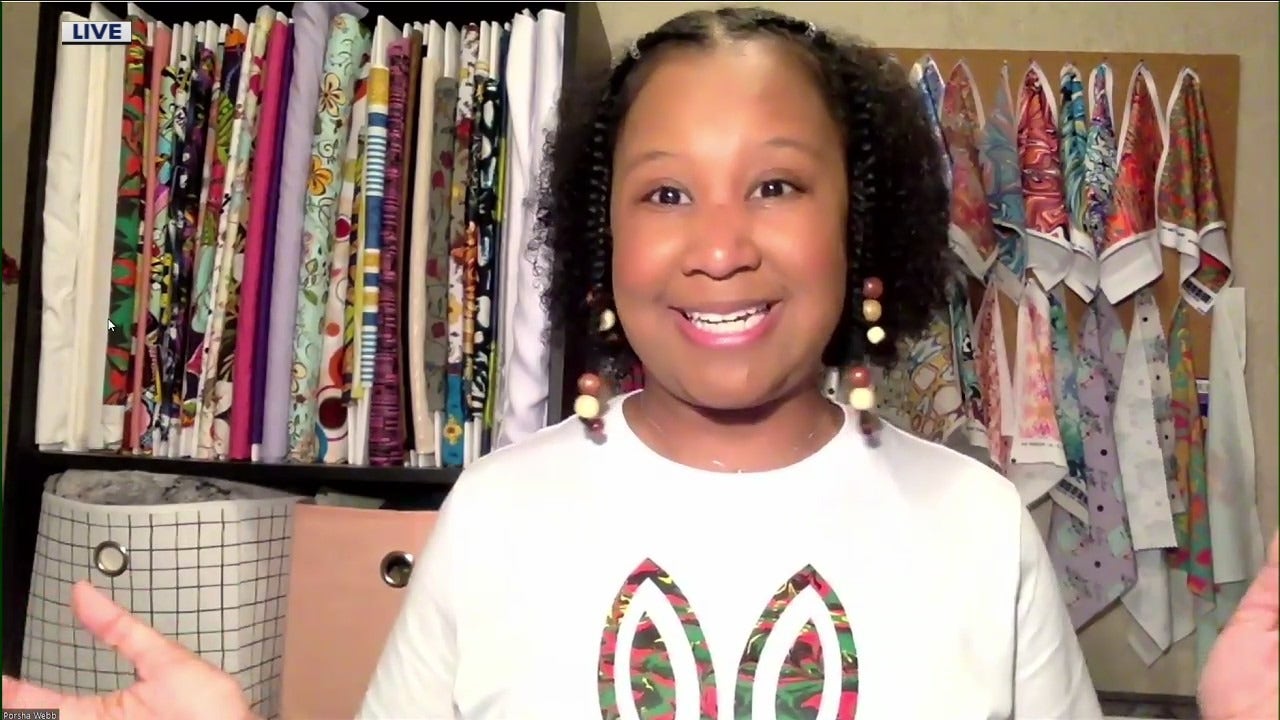